Will there be a Great Recession for Florida hotels? Experts say still too soon to say
All News
by ROB WILE AND MICHELLE KAUFMAN
are most at risk, but said those whose revenues are tied to large conventions are going to suffer most.

“Large group business is not going to come back for a while,” she said, “until there’s a vaccine or some other situation.”

While deep-pocketed backers may have access to “dry-powder” equity available as rescue capital, Lillis notes that many loans may be structured “as non-recourse debt,” which means the lender can seize the property in default but cannot seek out the borrower for additional funds. In those cases, borrowers may choose bankruptcy rather than investing more cash.

“Much depends on the posture of lenders as this unprecedented disruption works through at the asset level,” he said.

The hotel industry is asking Congress for assistance. In a letter to leading Democratic and Republican members of Congress, the American Hotel & Lodging Association indicated the industry would need aid beyond Paycheck Protection Program loans to keep the lights on.

“The maximum loan under the PPP, defined as 250% of average monthly payroll costs for the prior calendar year, is insufficient for the hotel industry,” it said. It goes on to ask that the limit be increased to 800%.

For the 150,000 local jobs supported by the industry, the financial woes are already taking a significant toll. The state of Florida has published formal layoff announcements for some three dozen hotels in Miami-Dade, including the Trump Doral, Eden Roc, Mandarin Oriental and Marriott Marquis. Publication of notices often lags worker discharge.

The Fontainebleau is one of the area’s few local lodgings whose workers are unionized.

Unite Here, which represents the Fontainebleau’s workers, said all its 1,100 members were furloughed in late-March and not given any severance.

“That, frankly, isn’t different from many of the other hotels,” said Wendi Walsh, secretary-treasurer of South Florida’s Unite Here Local 355.

The hotel also has not paid contributions based on hours worked to the hospitality training fund, she said.

“Employees worked in March and they were supposed to make a contribution the first 10 days of April, same as health insurance, and they failed to do so,” Walsh said.

A representative for Fontainebleau did not respond to comment on this issue.

Ketty Toussant-Rene, a steward at the Fontainebleau for three years, has three children, ages 12, 22, 24, and helps support them all. She pays $1,200 rent for a two-bedroom house in North Miami but was unable to pay rent in March or April. She won’t make May’s payment, either.

“It’s a very hard situation for me and my family. I live paycheck by paycheck. My last day of work was March 19, and they told me not to go back because of coronavirus. They haven’t paid us anything and now they are talking about canceling our health insurance. That is crazy. This is when we need insurance the most.” 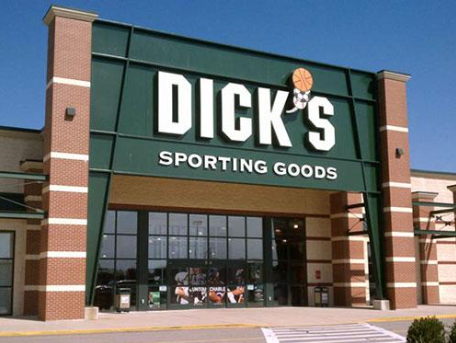