While the names on the back of the jerseys have changed over the decades, from Strawberry to Syndergaard, the retail chain that sold them has been a fixture for more than a century: Modell’s Sporting Goods.

But now the company’s run — one that started when Morris A. Modell opened his first store on Cortlandt Street in Lower Manhattan in 1889 — appears to be coming to an end.

On Wednesday, Modell’s filed for Chapter 11 bankruptcy protection, citing diminished sales of sports apparel and millions in unpaid debts to vendors and landlords.

Modell’s, known for its catchy “Gotta Go to Mo’s” jingle as much as its jerseys and sneakers, also announced Wednesday that it was shuttering all of its remaining 141 stores. The company, which is based in Manhattan, has 3,600 employees and has stores throughout the Northeast and Mid-Atlantic regions. It claims to be the oldest sporting goods retailer.

Mitchell Modell, 65, the company’s president and CEO, said in an interview Wednesday night that it was a gut-wrenching decision.

“Today, I had the worst day of my life,” Modell said.

He added that the combination of an unseasonably warm winter, six fewer days in the shopping season this year between Thanksgiving and Christmas, competition from Amazon and the coronavirus pandemic have hurt the company’s bottom line.

The futility of New York sports franchises like the Knicks, Jets and Giants has not helped either, he said.

“The problem is if the teams are lousy, you can’t give the goods away,” said Modell, who ran the company with his brother, Michael Modell, before he died in 2001.

Joseph Favorito, a Columbia University lecturer who specializes in marketing and business development with a focus on sports, said on Twitter that losing teams were being scapegoated.

“In reality, a failure to adapt to a new economy & delivery system is the reason,” Favorito wrote.

Four generations of Modells have run the business, which Modell said began when his great-grandfather Morris A. Modell sold hats and gloves to people getting off ships from Europe in Lower Manhattan.

In 1992, Mitchell Modell said he paid $25,000 to a New Jersey-based marketer for the “Gotta Go to Mo’s” jingle that became the chain’s calling card. He said he was hooked the first time he heard it and told the marketer, “I don’t want to see storyboards.”

Modell says people often ask him if he is related to Art Modell, the National Football League owner who moved the Cleveland Browns to Baltimore, where they became the Ravens, making him a villain in the state of Ohio. He was a second cousin.

“Everywhere I go they’re like, ‘Mitchell Modell, are you from the Cleveland Browns or Baltimore Ravens?’ ” he said.

Modell said that he had not ruled out a last-ditch effort to try to save the company, and that he felt pressure to live up to his family’s legacy.

“When you have a 130-year-old company and you have 3,600 families to protect, I will leave no stone unturned,” he said. 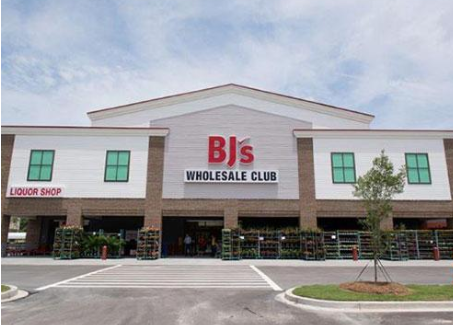 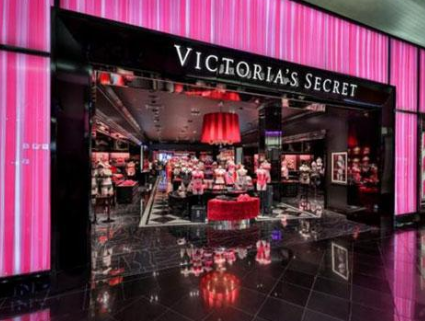 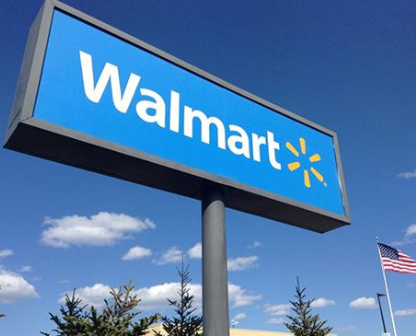