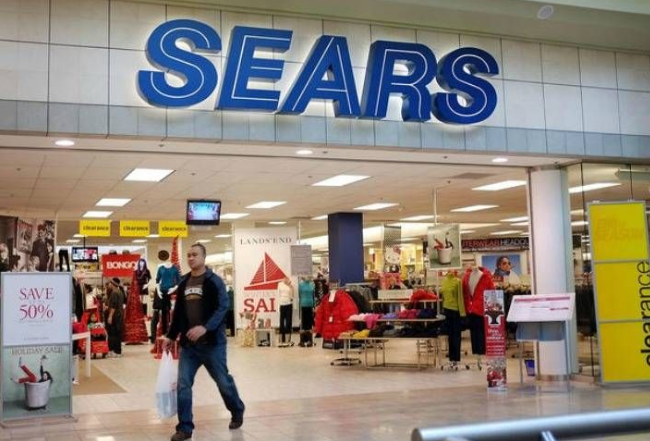 The owner of the Town Center at Boca Raton filed suit last week against the owner of a now-closed Sears department store, arguing that the mall should be allowed to take over the space.

The long-discussed Midtown Delray is getting another chance after a Boca Raton-based development firm bought the project site for $40 million. 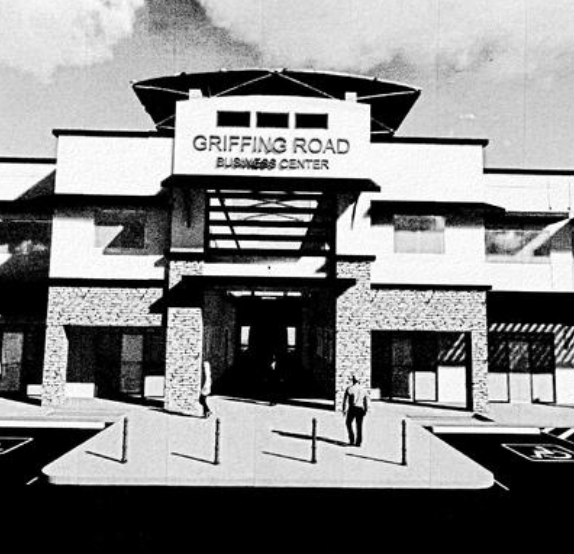 A developer wants to build a project in Cooper City that would combine retail and office space. 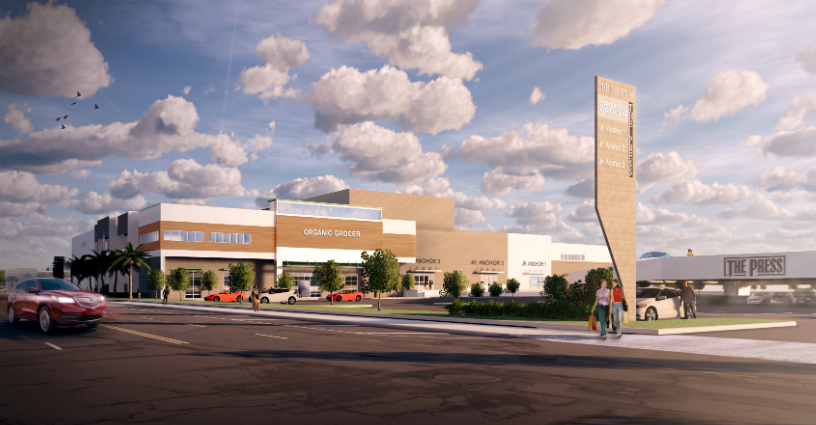 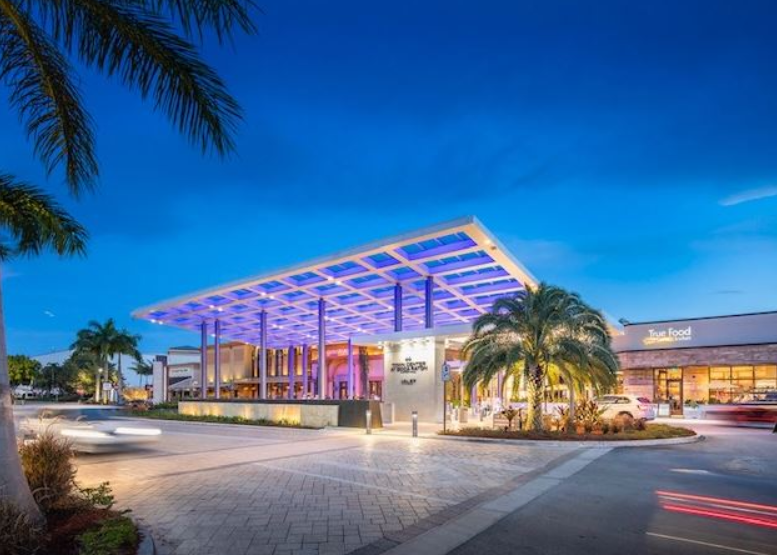 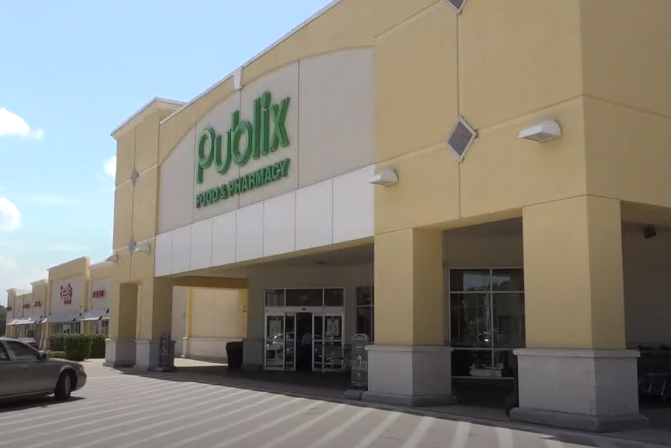 A development company recently closed on property in Hollywood, which could include a three-story building with a Publix, a garage and a dock.

Walgreens will be first retailer in U.S. to test on-demand drone delivery 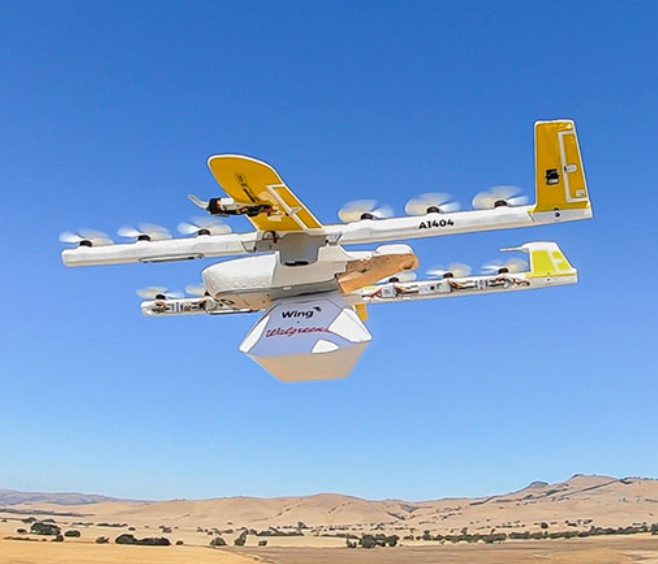 Walgreens is set to lift off and make history with a drone pilot in Virginia. 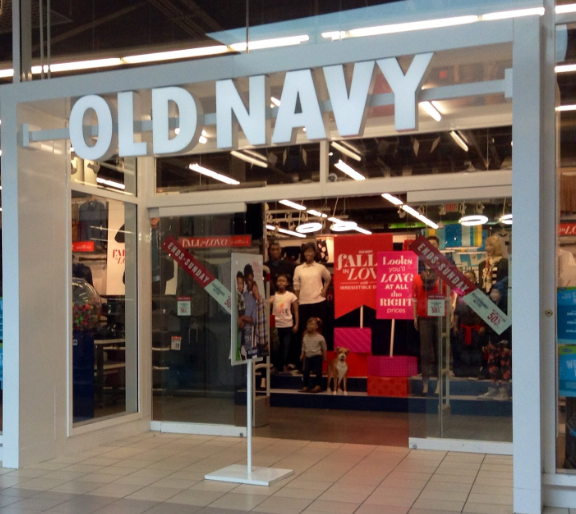 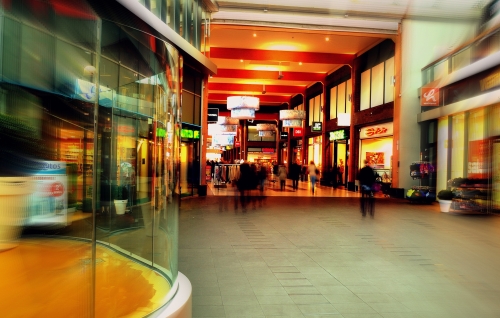 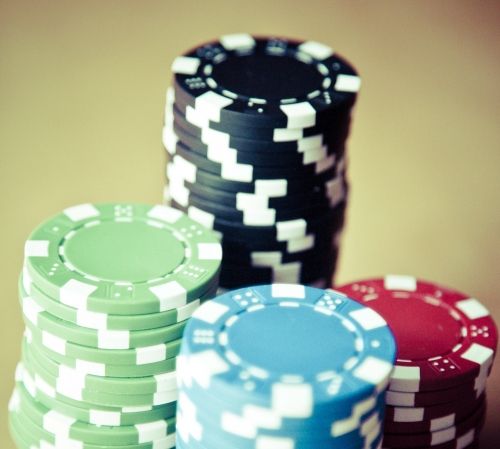 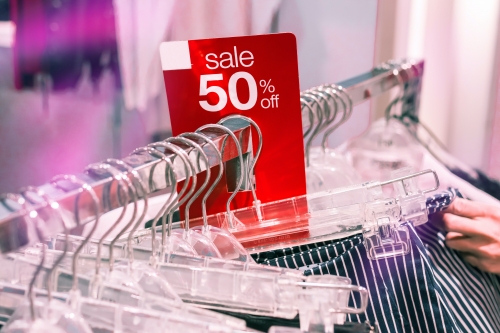