Office Depot has purchased its corporate headquarters building in for about $132 million, the company said Friday.

“We are thrilled that we could acquire our corporate headquarters in Boca Raton as it demonstrates our commitment to South Florida,” said Gerry Smith, CEO of the $11 billion office-supply retailer. The purchase, he said, “strengthens our financial position by reducing ongoing expenses and providing sustained value in the property.”

The building, which has more than 625,000 square feet and houses about 2,000 Office Depot employees, was last sold for $171 million in 2011 to Equity Commonwealth, a real estate investment trust chaired by . The Chicago real estate mogul in 2007 led a leveraged buyout of Tribune Co., former owner of the Sun Sentinel Co.

Commercial real estate experts who recently toured the headquarters said the company was fully occupying the campus and had spent money on infrastructure.

“Those are all excellent signs on a going-forward basis,” said Jonathan Kingsley, an executive with the Colliers International real estate firm in South Florida. “It doesn’t appear that those jobs are going away anytime soon.”

But Kingsley said Office Depot may also have bought the headquarters as a way to control its own destiny. As the owner, the company has flexibility to offer parts of the office for sale or lease in the future, he said.

The Boca Raton headquarters was custom-built for about $100 million for Office Depot in 2008 and leased to the company. Previously, the company was located in Delray Beach.

When Office Depot was acquiring OfficeMax in 2013, employees and community leaders voiced concerns that the company might relocate the headquarters to Illinois.

Real estate experts said that would have dumped too much commercial property in the Boca Raton market and that the building would be difficult to sell or lease as a whole.

Then, when Office Depot announced a planned merger with rival Staples, that company’s then-CEO said the headquarters would be at Staples’ home in Framingham, Mass. But the companies terminated the merger bid in May 2016, following a challenge in court that asserted the deal would have been anti-competitive. 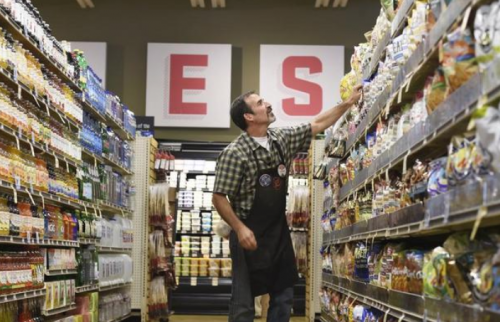 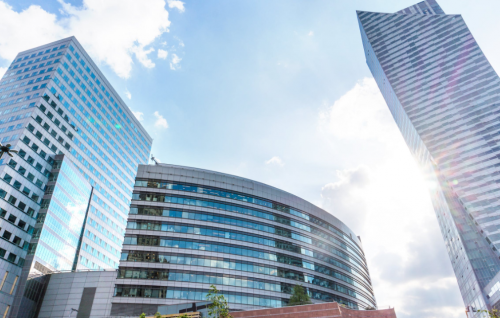 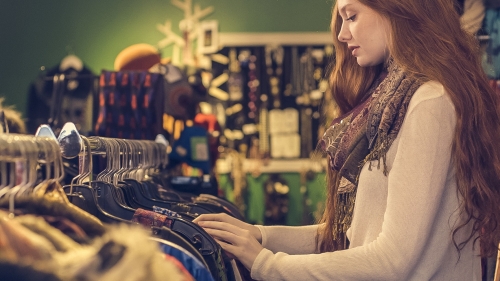