Following his tenure at Oppenheimer & Co. as a corporate financial analyst, Gary Broidis began his commercial real estate career in 1991.  He was directly responsible for the leasing, management and redevelopment of over 2,500,000 square feet of retail and office properties located in NY, MA, OH, PA, VA and TN.  In 1995, Gary co-founded Net Properties Corp., one of the first Real Estate Internet firms which was later sold in 1997 to a major advertising agency in New York City.  During these years, Gary was a featured national speaker at national real estate conventions and was a qualified continuing education teacher for real estate licensees at NYU School of Real Estate and was featured in the New York Times, Wall Street Journal, CNBC and many other news and real estate publications.

After moving his family to South Florida in 1997, Gary joined the Lefmark Group and was directly involved with the redevelopment of over 20 major retail projects in South Florida including the Kendall Mall, Plaza West, Northridge Shopping Center, Plaza at Delray, Palm Aire Marketplace, Homestead Shopping Center and Lake Park Shopping Center.  Gary also redeveloped numerous Kmart stores into Big K’s with over 100,000 square feet of space within each store.

After leaving Lefmark in 1999, Gary was directly involved with the leasing and redevelopment of over 700,000 square feet of retail properties including Boynton Commons, Coral Palm Plaza, Royal Oaks Plaza and Universal Plaza.   He has been involved in all aspects of land acquisition and development along with leasing and brokerage activities for retail and office properties. Additional activities include exclusive tenant representation for national and regional retailers.

Gary received his Bachelor’s Degree from SUNY at Oneonta and his Masters of Business Administration from SUNY at Binghamton.  He founded Atlantic Commercial Group in Boca Raton in 2000 and has since been the recipient of many awards and accolades as well as being ranked as one of the top 20 commercial real estate firms in South Florida. 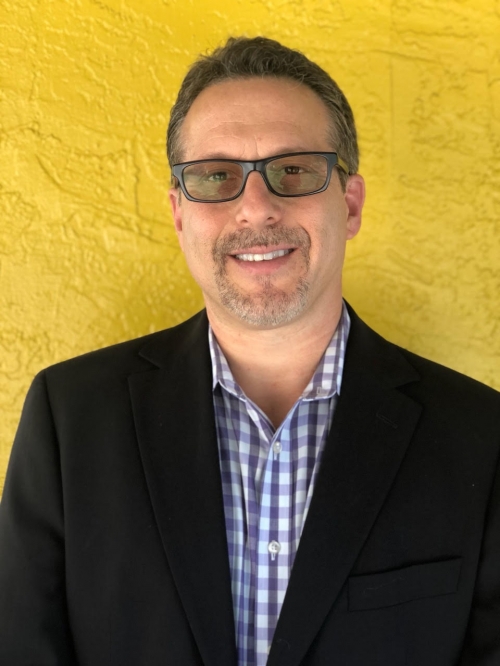 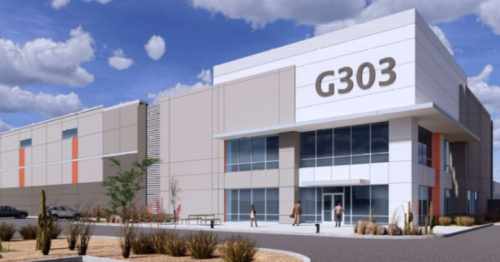 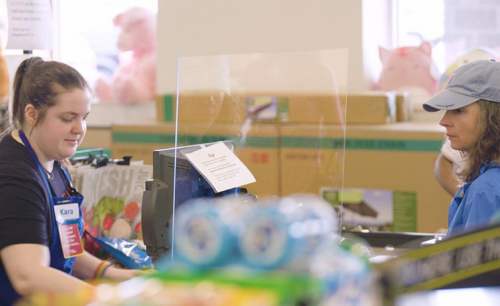