John made his move into commercial real estate in 2014 after a 20+year career in hospitality in the trendsetting markets of New York City, Los Angeles and Las Vegas. This gives him first hand experience and knowledge in place making and concept branding. He has worked for and managed bars, restaurants and nightclubs in all of these markets. Some notables are: Polly Esther’s Dance Club in NYC, Body English Nightclub at the Hard Rock in Las Vegas, Moon Nightclub at The Palms Casino & Resort, HMF at The Breakers in Palm Beach.

When the pandemic hit in 2020 John was urged by his friend Iain Paterson, a fellow Delray Beach Elk to brainstorm a way to help local restaurants. Together they created a FB page and called it The Socially Distanced Supper Club, a group that supports local mom and pop restaurants trying to stay afloat in this pandemic. The SDSC has been featured locally in the Atlantic Ave Magazine, Palm Beach Post, Sun Sentinel, and was even on the Today Show Weekend Edition w Kerry Sanders garnering national attention for the concept.

As a real estate agent John has done deals in office, residential, industrial and retail especially working in the complicated 2nd generation restaurant space. He has helped opened multiple concepts in different cities and brings a unique skill set to retail and hospitality in particular. Some recent notable transactions are: Zona Fresca Fresh Mex, Mitch’s Bagels, and Bufarella Pizza Napolitan as a Tenant Representative.

Upon moving back to Florida in 2011, he married his high school sweetheart Diane Martini, a schoolteacher at Don Estridge High Tech Middle School in Boca Raton. Together they volunteer for The Miracle League of Palm Beach giving children with special needs the chance to be cheered on and play baseball. John is also a second term Board Member for the SPRAB Committee of the City of Delray Beach.

They live in Lake Ida, Delray Beach with their son Kai and 2 pit bull mixes Morty and LuLu. They also share custody of Max, a poodle mix with his mother in law.

When not closing deals John can be found enjoying the ocean with his family either surfing or fishing or simply watching the sunrise or sunset strumming his guitar while his wife plays the ukulele. He is also a self-proclaimed foodie and is always seeking new and exciting restaurants to experience. 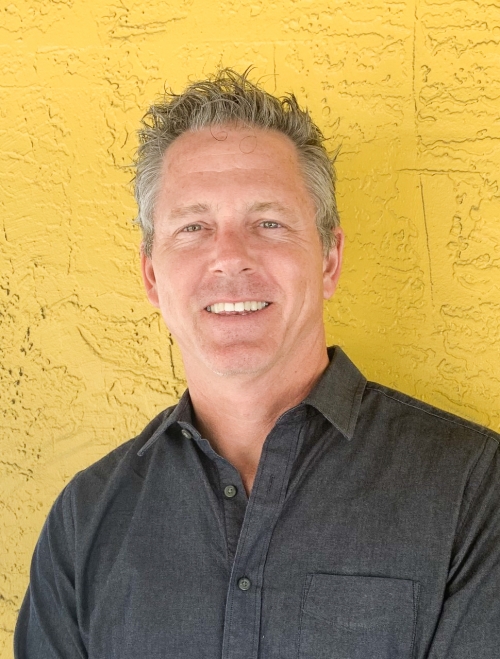 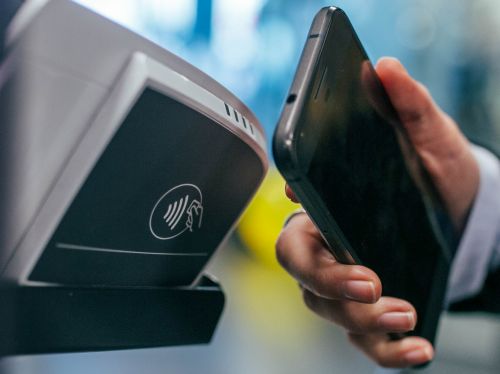 Both Walmart and Amazon have made announcements recently about their in-store checkout systems. 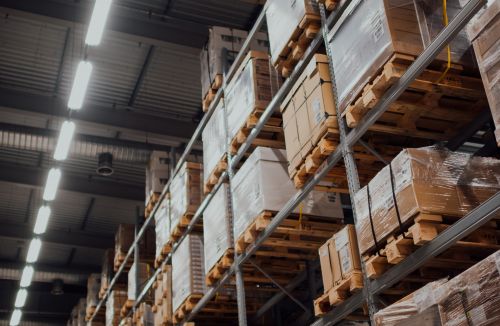 Through the retail lens: Efficiency versus agility in the supply chain 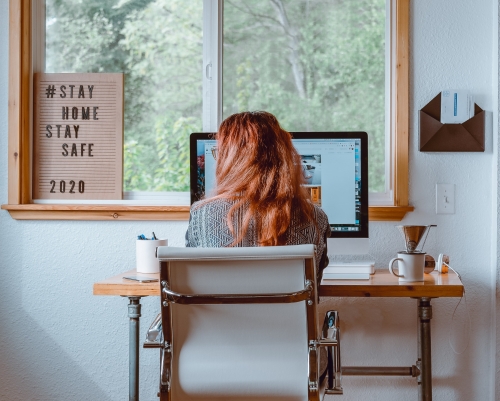